Get the latest games Unlimited & FREE 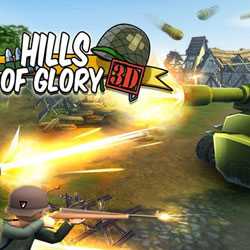 Hills of Glory 3D is a Strategy and Casual game for PC published by Plug In Digital in 2015. World War II is here with fantasy environments.

The player will take the control of an Italian soldiers group. German soldiers are attacking hardly to European countries. You have to stop them with this group. 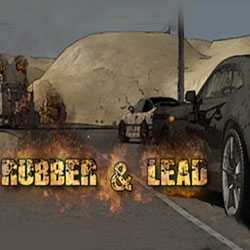 Rubber and Lead is an Action and Racing game for PC published by Black Shell Media in 2015. You are trapped in the deserts with your car.

The only chance to survive is to win the races. This game has apocalypse atmosphere with lots of crazy racers! Now, Try your chance. 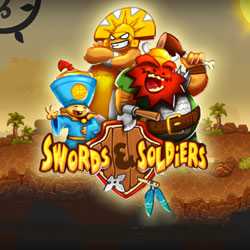 Swords and Soldiers HD is an Action, Casual and Strategy game for PC published by Ronimo Games in 2010. Battle between three tribes starts!

Aztec, Chinese and Viking are the names of the tribes. Player can choose on of them to start the battle. Each one has special abilities in war. 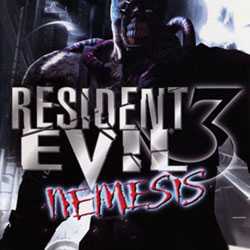 Resident Evil 3 Nemesis is a Survival Horror and Action game for PC published by Capcom in 2000. Help Jill Valentine escape from the city.

The story of this version is about the same city named Raccoon City. As you know, This city has been infected by a biological virus. 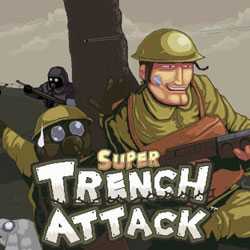 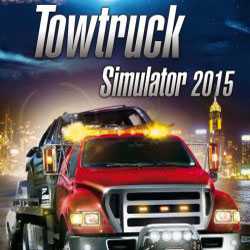 Towtruck Simulator is a Simulation game for PC published by UIG Entertainment in 2014. Play as a truck driver in a large car park.

Actually, Most of your missions are to move the cars to the parking. There are other types of missions like moving the goods to the destinations. 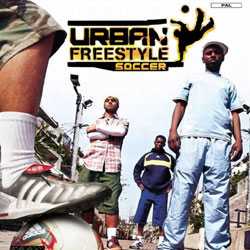 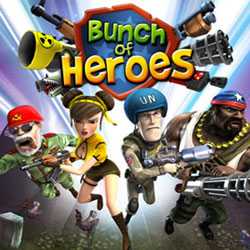 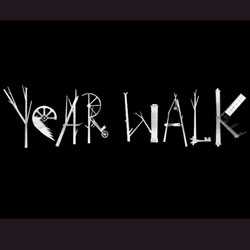 Year Walk is a Puzzle and Adventure game for PC published by Simogo in 2014. Enter the 19th Century to have adventures at this age.

The story of this game is about the creatures of roam in the woods. No one knows that what do they do in the jungles. And are they dangerous for the humans? 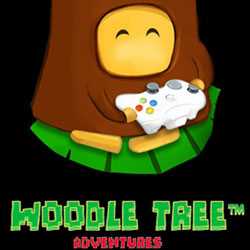 Woodle Tree Adventures is an Action and Adventure game for PC published by Chubby Pixel in 2014. Little tree wants to start its adventures!

This creature wants to give a new life for the planet. But it needs your help. You should collect tones of water to do this.