Mainframe Defenders is an Action, Puzzle and Strategy game for PC published by Mega9Pixel in 2020. Control, fight and pump a group of four robots!

A mixture of turn-based strategy and tactical role-playing game with a gameplay reminiscent of the old parts of X-COM. 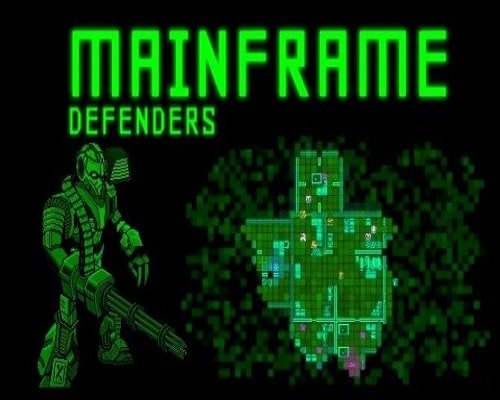 The game consists of many small missions that must be completed by four robots. They can be selected at the beginning of the game and pumped through as they progress, increasing statistics by the earned points of matter. In addition, robots can be equipped with a loot received as a reward (weapons and modules that add various bonuses).

All 4 fighters will be with you until the end of the game. If the robot is blown up, then you only lose the opportunity to use it in the current mission, and by the next, it will be safe. Here the robots do not need to be repaired after the battle, only during the battle.

In addition to action points that are spent on attacking and using items, each robot has individual movement points and range (radius) of movement. Movement points show how many times a robot can move per turn, and range is shown by a light grid and shows how far it can go at a time.