Pixel Girl is an Action, Adventure and RPG game for PC published by hongjigame.com in 2018. Get involved in a series of amazing stories about a little girl!

This game is based on a little girl. She would go out into the wild on her birthday alone for survival training and a series of interesting stories followed! 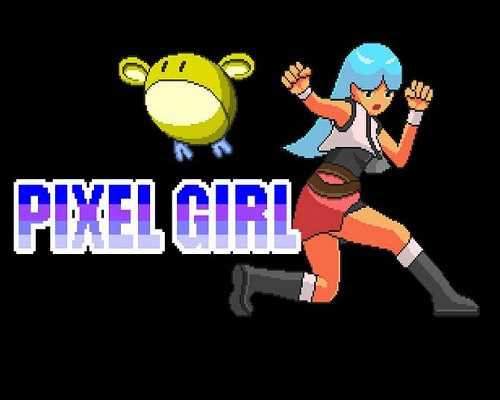 Pixel Girl is a charming retro platformer that borrows many of its features from classic titles. Unforutently, the game has some technical limitations, and it lacks the variety to justify a full playthrough. Even the fullscreen mode runs with black borders unless you can stretch your screen outside of the game. The F310 controller works fine for this, but the tips were made for a different controller (a bit confusing). There is no way to rebind keys or change the controls, plus you have to use the keyboard for certain tasks.

Your character starts with 7 basic attacks, block ability and some kind of enrage system. Overall, a pretty decent variety of moves for such a simple game, and you can even chain them into combos (almost like street fighter). As far as we can tell there are no significant unlocks aside from items that increase generic stats.

The developer should really put a teacher into the game that would train the character, to improve power progression. While we enjoy the pixel art and the soundtrack, it is the level design that tends to get a bit frustrating.