Legion War is an Adventure and Strategy game for PC published by Bear & Cat Studio in 2019. Try to defeat the god behind the game with your troops!

This is a funny game where you are trying to defeat the god behind the game who rules everything in the game. To do so, you have to build everything needed and get yourself ready/ 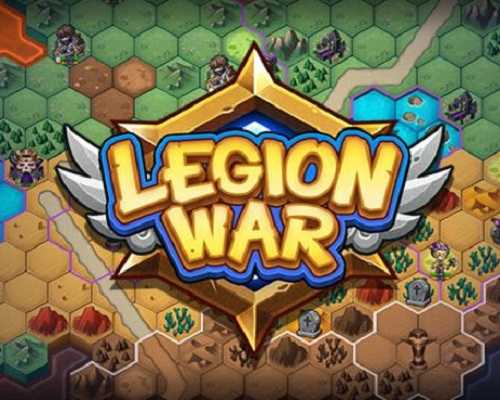 “Legion War ” is a 4X strategy game with fantasy style. As the leader of the legion, you must build your own castles and territory, explore the unknown lands, search for mysterious treasures, cultivate your own heroes and troops, exterminate other legions, and defeat the god who rules the world behind the scenes.