Haxor is an Action game for PC published by Fat Dog Games in 2019. The heroine Kla will be armed with two main weapons!

The game consists of four worlds with six levels each, as well as a bonus world when you manage to clear the first four. 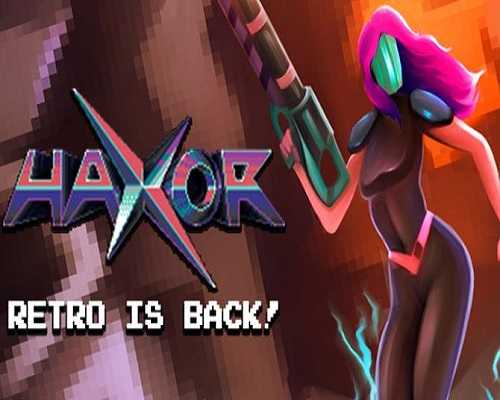 The inhabitants of the planet Haxor are in rather a pickle! Their primary source of power, the Vitae energy, is running out, and without it all the races on that world will cease to exist. Scientists worked twice as hard as usual to find a solution from the resources on their own planet, but their hard work didn’t pay off.

You May Also Like:  Legends of Amberland The Forgotten Crown Free