Dark Souls II Scholar of the First Sin is an Action, Fighting and RPG game for PC published by BANDAI NAMCO Entertainment, FromSoftware, Inc in 2015.

Usually, hardcore gamers have undergone Dark Souls series before. Step forward and play its 2nd version to master it. 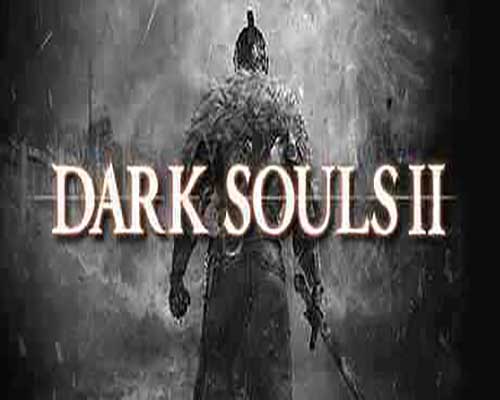 Many consider the first Dark Souls the best of the entire franchise while abhorring the sequel, Dark Souls II. we consider Dark Souls II as good as the first, and we will explain our reasons. Keep in mind that we will be comparing both games between their two full versions (Prepare To Die and Scholar of the First Sin).

Dark Souls PTD presents quite a story about the world right away, while Dark Souls II SOTFS introduces the character, emphasizing the curse and the kingdom of Drangleic. This generated discussions in the community as many were under the impression that, while in DS PTD his character seemed just “more” in the world of Lordran, in DS II SOTFS the character had assumed the role of the protagonist of the whole plot, involving the events around you.

This is a mistake. We all know that in DS, our character has a definite role as he reaches locations that few other Undeads have achieved. In the end, the character becomes the center of the DS world, and the Age of Fire can persist or choose to become the Lord of Darkness. Even when we need to reference the character, we call him “Chosen Undead”.

Features of Dark Souls II Scholar of the First Sin: