Blackfaun is an Action and RPG game for PC published by Wild Guess Software in 2016. Prove yourself as a real hero in the dark dungeons.

You will play as a brave girl who wants to show herself to the crown. Now, You have to help her defeat all of the enemies in the dungeons. 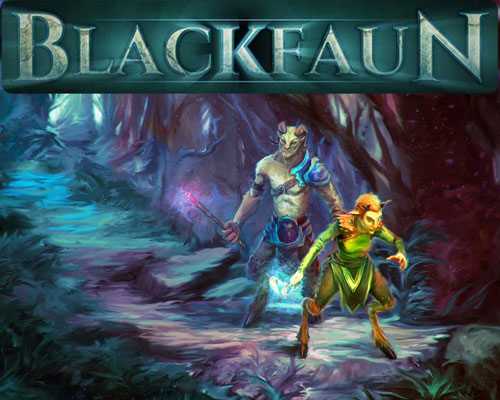 There are some magical abilities for her that can be used in the battles. Her name is Eri. She wants to get their lost power back for the kingdom. Although this journey is about getting your power back, It’s a kind of self-discovery for Eri in Blackfaun. She wants to reach her real personality by experience lots of dangerous battles on the battlefields. But the enemies won’t let you calm down. There are forty types of enemies that you will see all of them during the story mode.

You will fight in the dungeons which are randomly-generated. So, If you retry a level, You won’t see the same things in the second time. The enemy characters will also use different kinds of tactics to make damages on you. Eri should be enough prepared to be able to win the battles in different situations. While you’re adventuring in the areas, You can collect items to use them in the customization system in Blackfaun. Some of the items can be purchased by coins.

There are some boss battles that have made Blackfaun much challenging. You need to use all of your skills and abilities to win these battles. Otherwise, Eri will get defeated by them.