Tag: This War of Mine The Little Ones 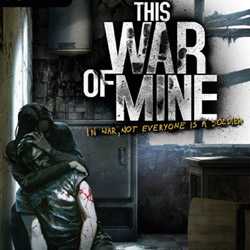