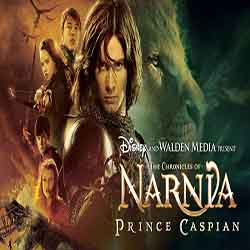 The Chronicles of Narnia Prince Caspian is an Action, Adventure, and RPG game for PC published by Disney Interactive Studios in 2008.

The game is cooperative and the player plays as multiple characters in one episode. In order to move forward, he sometimes has to cleverly change his character.