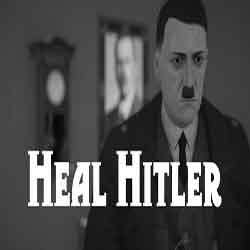 Many people are saying that the starting point of this game is wrong, and there are others who came out without Hitler to cause the outbreak of World War II.