Zombie Shooter is an Action and RPG game for PC published by Sigma Team Inc in 2007. You’re surrounded by thousands of zombies.

There is only a few number of humans who have survived the virus. You’re one of them. So, You should remove all of the zombies from your city. 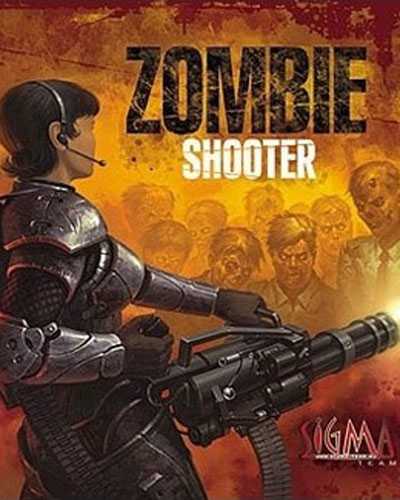 But you don’t have high chance to win this battle. Because the number of the zombies is really high. You have to kill all of them alone at this world. So, You have to try hard for it. Zombie Shooter is a top-down game that you can control the character so easy. Players can also see the targets such as zombies easily in the environments. It’s possible to use modern weapons like machine guns to shoot at the zombies. Each weapon can be useful in specified environments.

For example, You have to use shotguns to shoot at the zombies who are near you. There are other equipment like bombs that can be used in the battles of Zombie Shooter. Your weapons and items can be customized too. You just need to earn enough scores to customize them on the store. You should improve your shooting skills to be fast enough to kill the enemies. There are different types of zombies that players will face at this game. Some of them are so fast that it’s really hard to kill.

More than one hundred zombies can be shown on the screen at each environment. A map includes more than one thousand dangerous creatures inside. So, You’re facing a detailed title. The graphics are simple but it has a great gameplay.