Zombie Bitcoin Defense is an Action game for PC published by NOHAM Games in 2018. Will you survive, or perish like the rest?

Test your skills against the onslaught as one of the few remaining humans on earth and build your base to last, because the horde will stop at nothing in this ruthless battle to the end. 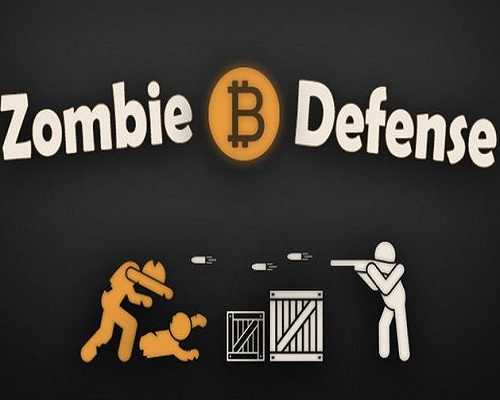 NOTE: “No real Bitcoin is used or mined in the operation of this game. Any reference to Bitcoin or Bitcoin miners are for purely in game and are not real.”

Zombie Bitcoin Defense is an action packed top down shooter about surviving the zombie apocalypse with a shop full of weapons and a Bitcoin Miner(Fake).