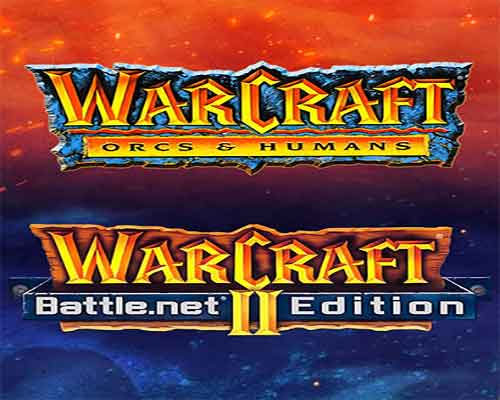 Warcraft describes a medieval fantasy world and the incursion of the horde of orcs with the help of the so-called “Dark Portal” from the strange world Draenor into the human-populated world of Azeroth. In the respective campaigns, it is for the humans to ward off the orcs, while the orcs try to subdue the humans. The result of the Orc campaign, the destruction of the capital city fortress Stormwind, is canonical in the further course of the series.
Warcraft essentially adopts a game principle known as Dune II and Herzog Zwei. Both parties have a similar technology tree and differ mainly in their special abilities. After starting the game, the player chooses a side and leads either the humans or the orcs to victory. While the player in Dune II can only give orders to one unit at a time, in Warcraft he can use the so-called multi-select function to form groups of four units.
The idea of ​​developing a real-time strategy game came to the developers while playing Dune 2. Enthusiastic about the gameplay, however, they also identified some weaknesses such as the lack of a multiplayer mode that they wanted to address with their own game. Blizzard employee Patrick Wyatt initially started working on a prototype alone, for which he also made copies of the graphics from Dune 2 and used them for illustration.

Features of Warcraft I & II Bundle: