Visitor2 is an Action, Adventure and RPG game for PC published by Zhongce Games in 2019. Solve the case of a murderer with the clues you find!

A Chinese full-motion video game which tells a story about a detective who is in search of links among several suspects. 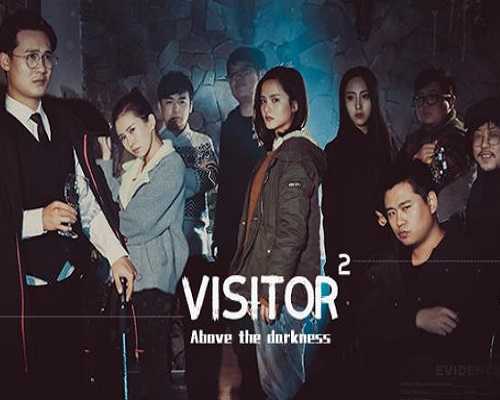 The Visitor Ⅱ is a full-motion video (FMV) based detective suspense game made by Chinese. This game is a sequel to Visitor and it tells a story that a murder case happened in a boarding house on a winter night in 2018. Yu Li, a woman, died in the room where she lives.

The detective played by the player needs to find contradictions or connections in several suspects and dozens of evidence and monitoring clues. The players played by Qiang Sheng, Ouyang Lan and Xiao Li as the main characters will continue to fight against the suspects and uncover the truth behind them.

The main interface of the game corresponds to the detective players’ tablet interface. The folder inside the computer keeps all kinds of information about the whole case in different categories. As the case progresses, there will be more and more information. Players need to analyze and think about the information they have on hand. Finding out related or contradictory points, and combine and analyze them in thinking, so as to draw one new conclusion after another.