Unreal Tournament 3 Black is an Action, Sci-fi, and Shooter game for PC published by Epic Games, Inc. in 2007. A great arena shooter from old times!

One of the best arena shooter franchises out there. The gameplay and graphics ahead of its time are still excellent today. 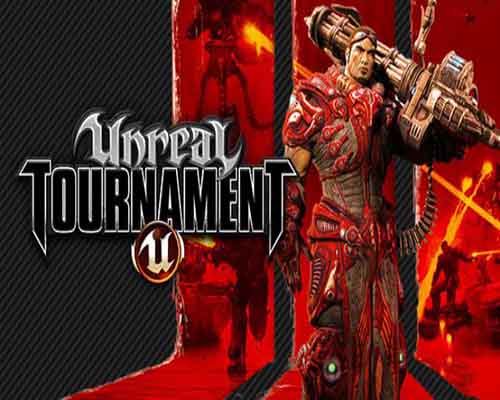