TSIOQUE is an Adventure and Casual game for PC published by OhNoo Studio in 2018. Take the role of princess Tsioque, imprisoned in a castle!

Escape the clutches of an Evil Wizard and discover the secrets hidden within the spellbound castle of your ancestors. 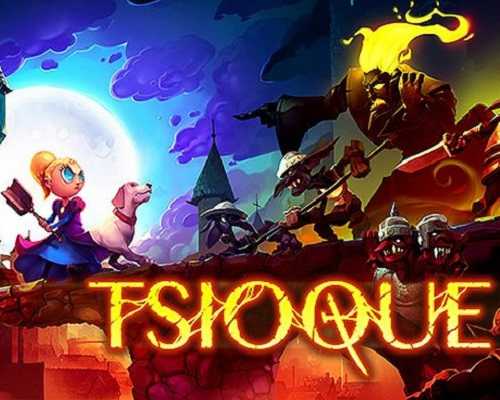 The castle walls have become a deadly trap – we must escape and thwart the Evil Wizard’s plans before the spell he has cast on the castle escalates, triggering events beyond anyone’s control…