A disasterhas been brought to city once more, to solve the problem you should face known and unknown enemies and defeat them in spell cards battle. 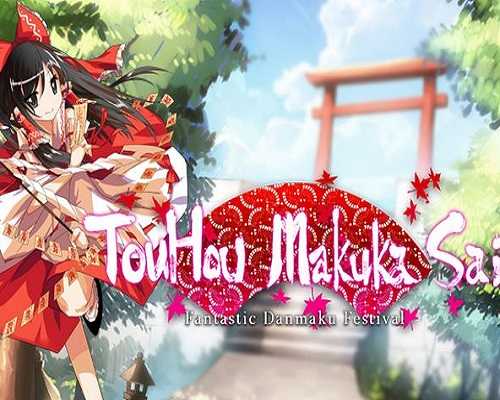 The Scarlet Devil Mansion brings disaster to Gensokyo again?! The girls take their way towards the scarlet mansion, meet familiar (and also unfamiliar) rivals to fight in spell cards battle!

The night falls, Gensokyo was falling into tranquility…All of the sudden, strange aura shrouded the land. The miko of the Hakurei Shrine perceived the disaster. The magician of the magic forest is also very excited about the news. Even the miko of Moriya Shrine became aware of the abnormal activities of Youkai. Another disaster? With that question in mind, the girls started investigating. Seems like the owner of the scarlet mansion was planning something…

A Youkai that appeared in the forest lately, we never encountered her before, probably because of weak perception. She likes darkness (it’s the feature of this kind of Youkai) but she doesn’t include human in her diet. If there is human near her, she would use her ability to drive them away and warn them. We have no clue where she comes from. Half of her wings is hidden in the void of darkness. She holds a candlestick in her hands that seems to be able to collect light. She didn’t seem like a strong Youkai, but definitely more mature than the others, she’s most likely preserving her power.