Touhou Kikeijuu Wily Beast and Weakest Creature is an Action, Adventure, and Puzzle game for PC published by Mediascape Co., Ltd. in 2019.

It is a game to destroy the enemy by avoiding hitting the enemy bullets. There is a boss at the end of each stage, so if you defeat it, The stage is clear. 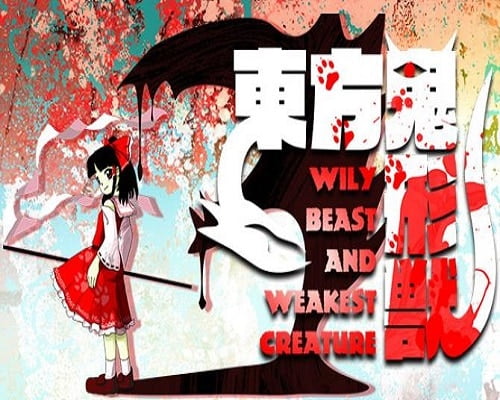