Tom Clancys Ghost Recon Advanced Warfighter is an Action, Adventure, and Shooter game for PC published by Ubisoft in 2006. A tactical shooter where the game design is close to reality! 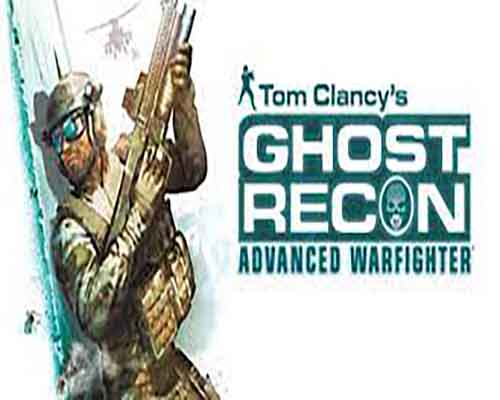 Gameplay emphasis in Tom Clancy’s Ghost Recon Advanced Warfighter is placed upon the player doing the bulk of the fighting in each mission while relying on tactical combat rather than arcade run-and-gun shooting to overcome enemies. Combat in the game is more forgiving than in previous titles in the series, with players being able to survive several bullet hits before dying, instead of dying after only a few shots like in the original Tom Clancy’s Ghost Recon.

GRAW features numerous firearms, many based on real weapons, including the Heckler & Koch G36, the Beretta M9, and the FN SCAR, in addition to prototypes such as the MR-C. GRAW features three versions of the game that each have slight minor variations in storyline/missions depending on the version; the main storyline, though, remains the same between the versions.