Tom Clancys Ghost Recon Advanced Warfighter 2 is an Action, Adventure, and Shooter game for PC published by Ubisoft in 2007.

Since Tom Clancy’s Ghost Recon is a tactical shooter, the character is controlled from the first-person view. Before a mission, the player puts together his team, whereby there is also the possibility of an automatic assignment. 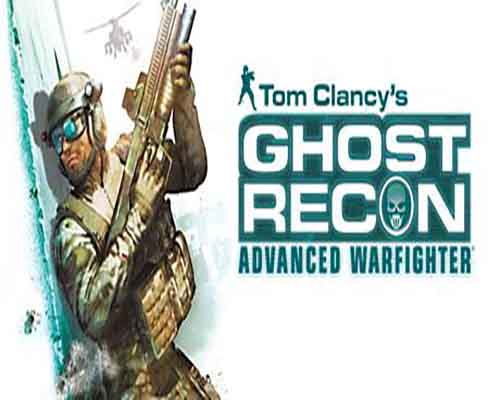 Despite the death of Carlos Ontiveros following his coup in Mexico City, rebellion across Mexico continues unabated, and civil unrest spreads further into Latin American countries, shutting the Panama Canal down due to insurgency. General Joshua Keating informs Mitchell that apart from preventing an attack on U.S. soil, he must also investigate intel that suggests that the new rebel leader, Juan de la Barrera, is in possession of a dirty bomb.