Tiny Guardians is a Strategy and Adventure game for PC published by Kurechii in 2016. The battle of the brave guardians has been started!

Your lands are under attack by the dangerous invaders. A group of heroes are forced to defend against them. You’re the leader at this group. 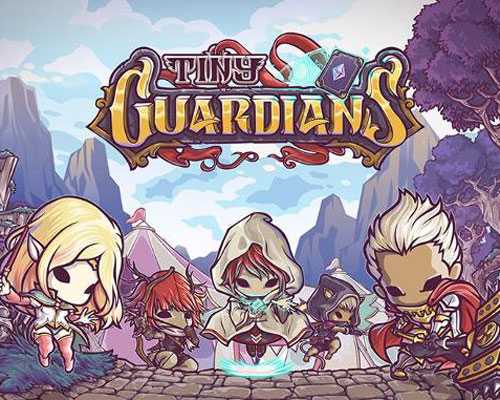 You can pick the abilities that you want for your hero by yourself. But first of all, You need to specify your main character. The main character is a girl whose name is Lunalie. Each guardian has lots of skills in fighting fields. But they need you to improve their abilities. There are twelve classes of guardians that can be selected by players. Each one can be upgraded to four higher levels too. The enemies are waiting for you. Choose one of them and enter the battle.

It’s possible to use lots of magical items at Tiny Guardians. You can craft them on the store by the earned coins. Coins can be also earned by defeating the enemies. When you finish a level successfully, You get extra coins too. You can customize your character’s skills to get better results in the battles. There are different kinds of enemies on the battlefields that need to be punished! If you’re ready to defeat them all, Prepare your weapons and attack them.

As some of you know, Tiny Guardians got released for mobile phones at first. Because it had a successful release on them, The developers decided to make a PC version of this Strategy Adventure game immediately.