TheoTown is a Simulation and Strategy game for PC published by blueflower in 2019. Do you want to build your city from scratch?

In this game, you will be able to build your own cities, the ones which used to be in your android phone. 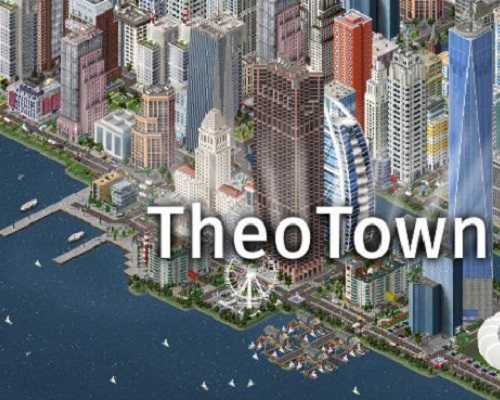 TheoTown is a city building game in which you can build and manage your own city. Take on the role of a city builder and manage multiple cities! Create a town and build it up to an enormous metropolis.

Be the mayor of each city that can establish amazing skylines and structures, all of which simulate various statistics. Establish great and complex transportation networks. Choose how your citizens will move around! Train stations, airports, bus depots. Manage and customize your transportation vehicles! Pick your aircraft livery , establish your bus routes, build your rail network! Tackle emergency events, such as natural disasters, disease, crime, and fire. Erect world wonders like Big Ben, the Eiffel Tower, the Statue of Liberty and many more! Feel like something is missing? Add it, with user made plugins!

A great city builder game that deserves to be on PC. However you’ll need to have patience for it to fit in with your typical PC Game. As of now it handles like a mobile game, but in the future the UI and controls should adapt to a more familiar PC control scheme. To anyone frustrated by this just have patience the developer is consistent with updates for the game and we are sure this will become the best and most affordable City Builder on steam! The game has yet to add hot keys and a better UI to fit in for the PC. If you can’t tolerate that right now, then wait until it’s added to buy this game! If you do buy it, you’ll quickly find yourself addicted despite the minor issues it may have.