THE UNCLEARNESS is an Action, Adventure and Simualtion game for PC published by Orphic Games in 2019. Solve a tricky case with your luck!

Become a private detective and try to solve a hard suicide case using your luck and sences. 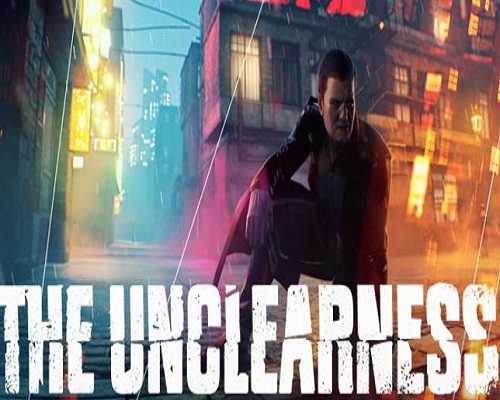 In 2080, the mankind faced the inevitability of land flooding as a result of the global warming. But even then nobody could expect that it would happen so fast. By the Christmas of 2097, the area of land had reduced ten times.

By then the Governments completely lost the opportunity to control people with liberal methods, as a consequence, military dictatorship was introduced to oppose crime syndicates. Those who survived got used to dividing the land into zones according to the quality of life.

You are going to try your luck in the role of a private detective Stan Ingram and try to solve a tricky case of suicide. There are several main locations in the game, that become available after completing the second mission. They are City, Industrial Area, Port, Prison, Slaughterhouse, Bar, Strip club, Hotel, Furniture store, Stan’s apartment, Michel’s apartment, Psychiatric hospital, Morgue.