The TakeOver is an Action, Casual and Fighting game for PC published by Pelikan13 in 2019. Get your fists ready for punchings!

A classic beat them up game which includes some of the most famous and cool pieces of music of those old days to bring on the excitement.

The Takeover is a side-scrolling beat’em up inspired by 90’s classics such as Streets of Rage and Final Fight. Battle solo or alongside a friend in local co-op in any of the three featured game modes, Arcade, Survival and Challenge. Fight your way across 7 stages and over 20 unique locations using any of the four playable characters or swap between them in real time in the unlockable Relay Mode.

Features of The TakeOver: 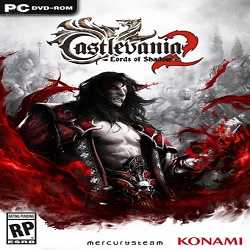