The Lord Of The Rings The Return Of The King Free

Fire Emblem Engage is an Action, Adventure, and RPG game for PC published by Standing Stone Games, LLC in 2012. You can create your own character!

The game doesn’t look all that good in the trailer but when you actually play it, it’s amazing and highly addictive. 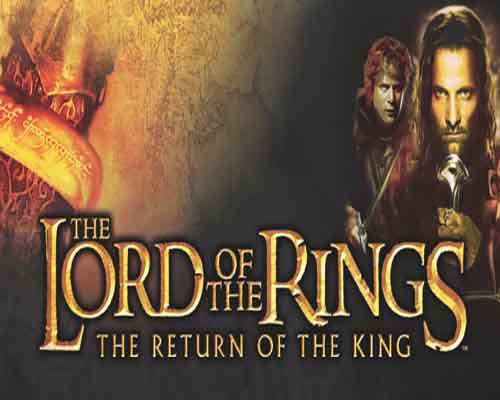 In The Lord of the Rings Online™, join the world’s greatest fellowship of players in the faithful online re-creation of J. R. R. Tolkien’s legendary Middle-earth. From the crumbling, shadowed ruins of Weathertop to the ageless, golden wood of Lothlórien, immerse yourself in Middle-earth as you have never seen it before. Visit the peaceful, verdant fields of the Shire, brave the dark depths of the Mines of Moria, and raise a pint at the Prancing Pony in Bree!