The Last Day Defense is a Strategy game for PC published by AGA Ad Media LLP in 2018. Rescue mankind and defend your lands against the invaders.

You can build towers and other equipment to have successful defenses. It’s also possible to upgrade them. 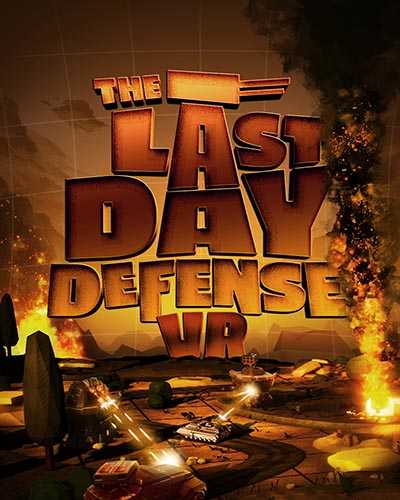 You find yourself in the middle of the persistent military conflict between two cosmic empires – both of them come from the Earth, both of them conduct R&D on time manipulation, and both are equally powerful in synthesizing necessary materials from any other ones by means of energy – the main source of the future civilizations. This struggle is ongoing for several centuries… but the enemy goes for a desperate and dangerous move – changing the course of history…

They send their crew and a massive replicator (which can produce a diverse weapon, equipment, and machines out of nothing) to the past of the Earth, the cradle of civilization, to wipe out our ancestors and win the war in this dirty way. Can you let this happen? When the attack starts and our reality begins to collapse, the scientists find the turning point and send the temporal ship to prevent the disaster. You’re on board!

Try your hand at being a temporal agent: challenge your brain by building defensive structures, destroy the enemy equipment, and give thought to the victory strategy, using a map of battles, a replicator, and the limited energy supply, which your team has managed to throw back to the past.

Features of The Last Day Defense: