The Forest is an Action, Adventure and Survival Horror game for PC published by Endnight Games Ltd in 2014. Try to stay alive in a forest.

There are lots of survivors in a dangerous forest who try to survive by killing others. You will be one of them. 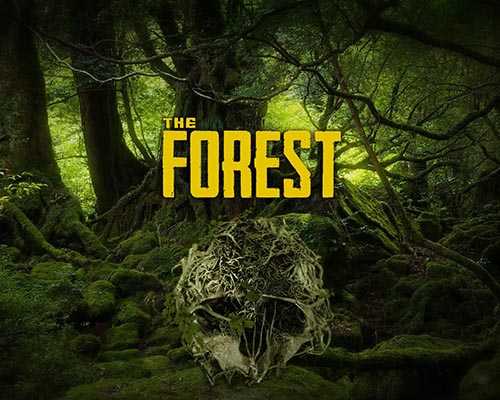 As the lone survivor of a passenger jet crash, you find yourself in a mysterious forest battling to stay alive against a society of cannibalistic mutants. The AI in this game is honestly so good. The game now features different types of cannibals with tribes that will fight if you watch silently, but will mostly unite in their hatred of the guy deforesting their land, (you). The cannibals will still throw a couple of punches at each other if there’s enough of them around however.

There are starving cannibals who will try to stalk you to find out where you live and try to scavenge off any kills you make, scouts for larger tribes who will often simply run away to alert others of your locations, hunting parties (though I’m pretty sure they’re only hunting you), and cannibals just trying to live out their lives in peace that you can finding sleeping in camps or caves.

Cannibals will duck and roll to evade attacks, climb trees to escape, light tennis balls on fire and throw them at you, wreck your base if you’re not careful, but they’ll also do things like drop effigies which you can catch them praying at if left uninterrupted, they’ll drag their wounded out of battle if they can, and will run off to retrieve others if you let them escape.

Features of The Forest: