A group of teenagers who are going on an adventure to face a fearsome monster under their city which they can see it with their eyes closed. 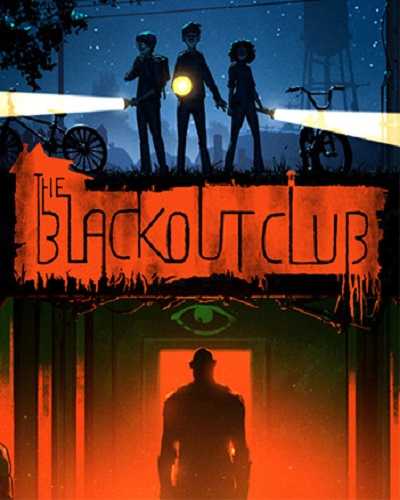 The Blackout Club is a first-person co-op horror game centered around a group of teenage friends investigating a monstrous secret beneath the skin of their small town.

Every night, everyone in town gets out of bed and sleepwalks.

In the morning, they wake up with no recollection of what happened or where they were.

Features of The Blackout Club: