The Beggars Ride is an Adventure and Casual game for PC published by Bad Seed in 2016. Play as an old beggar to explore a wonderland.

When you enter this world, You’ll be amazed for sure. Because it’s much different than the real world. You can see lots of beautiful things around. 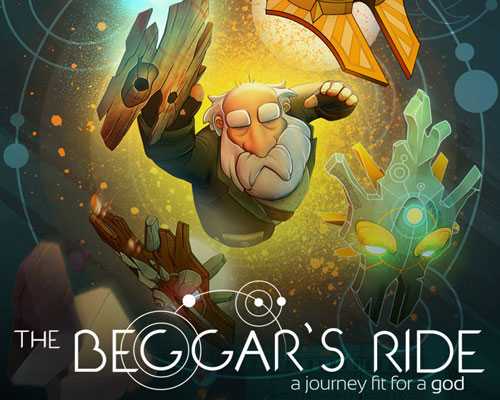 While the old beggar were working in a mine, He found an eerie mask. This mask could be found just by a hero. But, Why did the old man found that? Can you help him become a real hero? The mask was your key to enter the wonderland. The world that you’ve entered, Includes thousands of valuable treasures. Some of them can be found easily on your way. But the others are rare to find. It means that you should search the environments carefully to get them.

You won’t have any item like weapon to face the troubles at The Beggars Ride. Because of that, You should take care of the old beggar so much. He may get injured on his way. This game has some puzzles too. When you reach any of them, That puzzle should be fixed completely. Otherwise, You won’t have access to the next level. The old man wants to reveal all the secrets which are kept for thousand years in this beautiful world. But he needs your help.

You will be alone all the time at The Beggars Ride. So, It depends on your skills that how much time you spend to finish this game. It’s good to know that this adventure casual game has won five awards in 2016 too.

Features of The Beggars Ride: