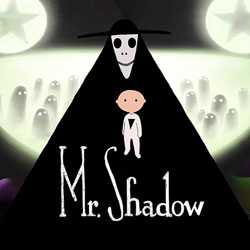 Mr Shadow is a Casual and Adventure game for PC published by bycomb in 2016. Prepare yourself to enter your childhood nightmares.

Actually, You will play as a kid who is scared of darkness in his room. Most of us have have suffered this phobia for a long time in our childhood. 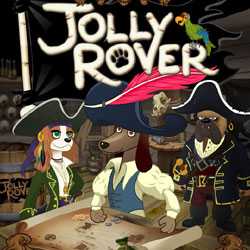 Jolly Rover is an Adventure and Casual game for PC published by Brawsome in 2010. Start a great adventure with the pirate dogs!

Actually, You will have the control of a dog named Gaius James Rover who has lost his father recently. But he wants to be as brave as his father on the island.