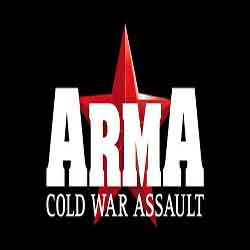 ARMA Cold War Assault is an Action, Simulation, and Strategy game for PC published by Bohemia Interactive in 2011. There is a mission with the theft of UAZ!

Formerly known as Operation Flashpoint: Cold War Crisis certainly deserves the highest rating. For its incredible strength of the atmosphere. The game became the progenitor of the genre.