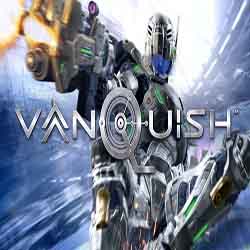 Vanquish is an Action, Adventure, and Shooter game for PC published by SEGA in 2017. Restore the country to its former glory!

The story of the game is straightforward and set in the near future. The United States has launched a special space station with the aim of harnessing the sun’s energy and sending it back to Earth to ease the power crisis. 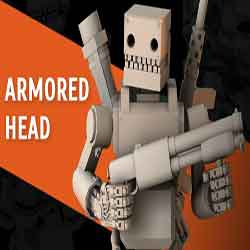 ARMORED HEAD is an Action, Adventure, and Shooter game for PC published by Egor Rezenov in 2020. Fight through the enemies!

Dynamic, arcade FPS. As a robot gladiator, fight in the arena against 30 waves of opponents to earn the cup and gain freedom!