Swords and Sandals Classic Collection is a Casual and RPG game for PC published by http://www.egames.com in 2019. Become a gladiator!

As a gladiator you are going to fight, and each game you win, you will play higher levels and higher games. 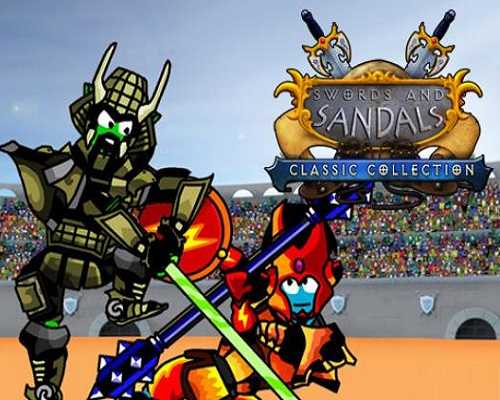 If this refrain means anything to you, then you grew up playing the legendary Swords and Sandalsturn based combat game series.

Millions of kids grew up playing S&S in their schools, late at night on the family computer’s browsers or in their bedroom on a rainy Saturday morning.