Supreme Commander 2 is an Action, Adventure and Strategy game for PC published by Square Enix in 2010. Fighting robots!

This game is a classic real-time strategy, but with its own characteristics. 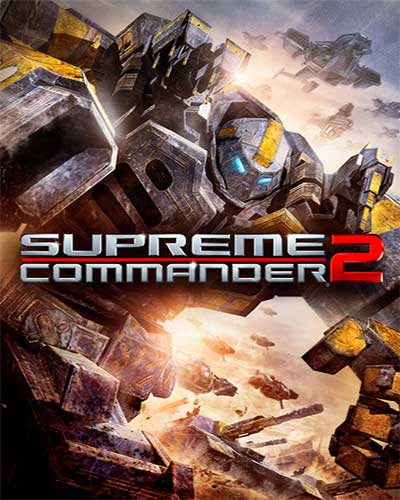 There are three types of resources in the game: matter, energy, and research points. The first two resources are troops and buildings, and research points are spent on the development and pumping of troops in 5 directions: land, sea and air units, buildings, and BCC. The Combat Command Center (BCC) is an analog of the base and its destruction entails defeat.
There are a lot of options for the development of troops. My favorite tactic is NUCLEAR WEAPONS. It is powerful, expensive, and takes a long time, but with the help of one warhead, you can destroy the entire base. But the game is very balanced. There is a reaction to any action. For nuclear weapons, this is a missile defense system that “nullifies” all attempts to bombard the enemy with nuclear bombs. If you have time to build the necessary number of missile defense
We also want to note the experimental troops. For each of the three races, they are different and diverse. For example, here you can see a flying saucer, a tyrannosaurus robot, and a huge battle robot. The game has a campaign with its own plot, which introduces the features of each of the races. But honestly, it is boring, and the plot is so terrible that we want to burn out with shame for the work of the writers. 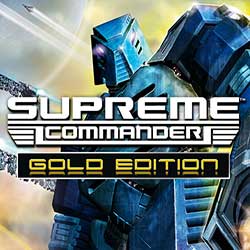