Street Fighter X Tekken is an Action, Sports and Fighting game for PC published by Capcom U.S.A., Inc. in 2012.

This fighting game is one of the best crossovers ever produced by Capcom and can be played with a great multiplayer system. 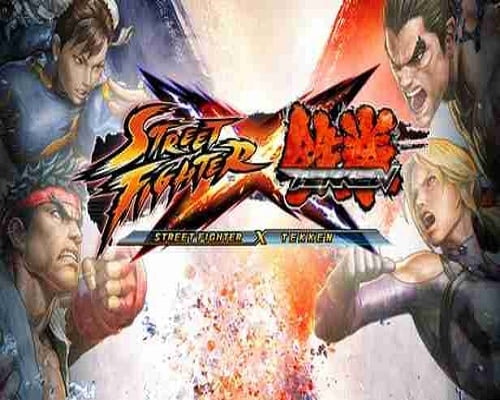 Although its online multiplayer system has lost official support since 2014 with the end of the Games For Windows Live (GFWL) server and is not integrated with SteamWorks, we will explain why we recommend this game. When dealing with a fighting game, Street Fighter X Tekken has a wide variety of modes and customizations: it has Arcade, Versus (CPU or local cooperative), Live Fighting (online mode: ranked or infinite battle), Training and Challenge ( test, mission, and tutorial) and it is possible to modify the gems, combos, colors, and clothes that are used in the matches.

The strength of the game is its variety: there are 50 characters in all, hundreds of gems to improve combat strategies, graphic effects, interactions in matches (lines also translated into Portuguese-BR), several color palettes and multiple combinations of combos and fighters since the fights take place in pairs.

It also brings together the main players present in Street Fighter 4 and Tekken 6, with very interesting gameplay that involves the mechanics of both games plus the option of fighting with two characters in turns or simultaneously. In addition, it is one of the few fighting games that have blown with simplified commands (by means of assists gens) to execute specials quickly and simply, and a mode dedicated to replays with detailed statistics and the best moments of online fights.