Star Renegades is an Action, Simulation, and Strategy game for PC published by Raw Fury in 2020. Timeline-style battles are the best!

Outsmart uniquely generated adversaries, forge bonds between heroes and end the cycle! We think it suits people who like Grandia! 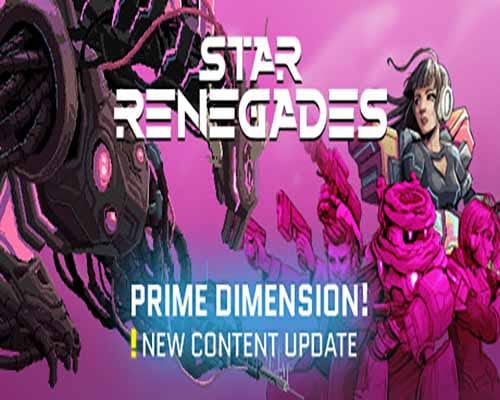 The system is confusing at first, but once you understand it, it’s pretty strategic and interesting. One turn of battle is represented by the 60s (second). The time it takes to activate each skill is set for both enemies and allies. Once everyone’s selection is complete, the turning process begins. As the timeline progresses, the skills will be activated in sequence. Skills: damage, Activation time, Critical effect (additional damage, armor destruction value, stagger value). Critical is activated by acting earlier than the attack target and hitting the attack that turns. When critical, the critical effect of the skill will be activated.

Stagger value is the most important factor in controlling combat. Basically, all characters move each turn. By stacking the stagger value, it is possible to skip the action of the character for several turns. As an example! For enemy characters with 40s activation skills: Hitting an attack with a staggering value of 30s x 3 gives him 40 + 90 = 130s. Since 1 turn is the 60s, in this case, the character will act in 10s after 2 turns. In the next turn, the character is incapacitated, so even a skill with a long activation time will activate the critical hit, so you can also fold it up here.