SpaceFrog VR is an Action, Adventure and Sports game for PC published by Hypersponge Studios LLC in 2019. A funny VR game of destroying creatures!

A retro shooter VR game where you are going to destory the Klurxon invasion while moving around to dodge obstacles. 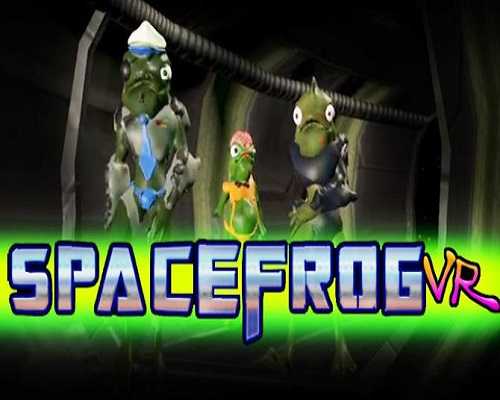 In the future, a race of sentient spacefaring frogs keeps to themselves in the corner of the galaxy. Their greatest and only-est defense: a bloodline of princess-pilots trained from birth in the art of space combat.

You are one such princess. The Klurxons, a ruthless bug-like race, prepares to invade from deep space, and they’ve got your prince. It’s up to you to rescue him and crush the massive invasion before it’s too late.

Just you, your fighter ship, a few inept SpaceFrog allies, and whatever poor Klurxon suckers are dumb enough to get in your way.