Skirmish Line is an Action, Casual and Simulation game for PC published by The Snarktopus in 2019. Become a wise commander in World War 2!

Once more you are going to get involved in World War 2 and command your armies to face the brutality of war. 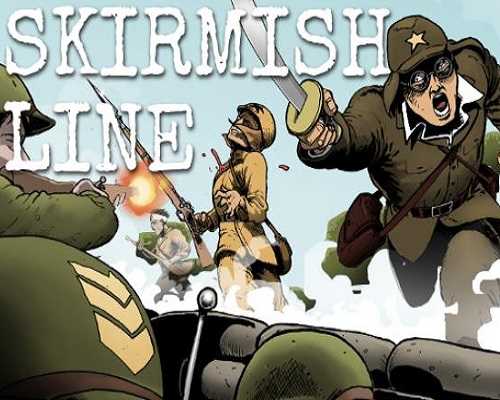 As an Allied tactical commander in the Pacific Theater, you are in charge of fending off the fierce Imperial Japanese military whilst adapting to an ever changing environment.

Build trenches, call in artillery, upgrade your squad, and lead them to victory.

Skirmish Line is a Mud-and-Blood-like game, taking core fundamentals such as as a bird’s eye view camera, semi-autonomous units, and heavy randomization.