Skautfold Into the Fray is an Action and RPG game for PC published by Pugware in 2018. As a knight, try to save the kingdom!

In this game, you play as the third knight to save the empire and you make your enemies, both humans and eldritch monsters, think again of their life paths. 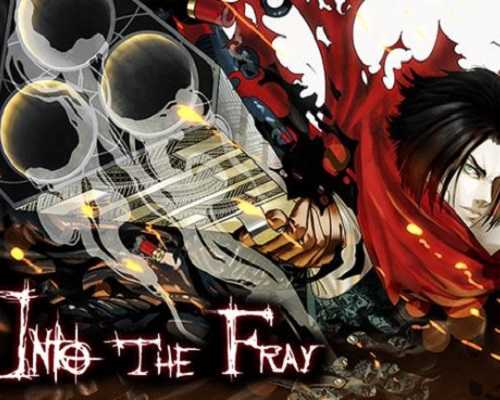 Into the Fray is a sequel to Usurper and Shrouded in Sanity, as it is part of the Skautfold series. However, knowledge of the previous games is not necessary to enjoy the game.

Into the Fray is an oblique top-down action shooter. The focus is on fast, bloody combat with satisfying feedback and environmental reactivity; all under the heavy presence of a dark Lovecraftian story of civil strife.

The story is set in 1899, based on an alternate history of the island of Portland, off the south coast of England. You take control of Hito, one of the Knights of the Empire, and head to the Island to investigate reports of a missing royal, and the presence of a rebellious faction called the Sons of Washington. Soon, the Fog descends, leaving you and the Islanders to fend off the would-be rebels who have made a pact with entities from the Cosmos.

Features of Skautfold Into the Fray: