Shiny is an Action, Adventure, and Platformer game for PC published by 1C Entertainment in 2016. A typical platform game!

The game shows a small robot called Kramer 227, which starts a race against time to rescue its friends while accumulating energy to feed an escape ship and be able to escape the planet that is about to explode. 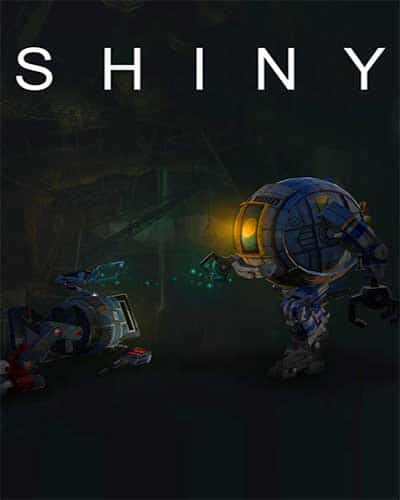 The ambiance of the game is very pleasant, showing varied scenarios and with a level design that changes as you progress through the levels of the game. The objective is always the same, to collect as many batteries as possible, in addition to rescuing other robots that are hidden by the stage. The interesting thing here is that at each level there is always a change in the level design, including new elements, such as new obstacles, as well as new skills that facilitate the completion of the levels.

Shiny’s big problem is its terrible optimization, as well as technical problems that hinder the gameplay and fun of the game. If you have a modest machine, it may be better to leave the game aside, as it will require a certain performance from your PC, something very inconsistent with the graphics quality presented, even at the minimum quality the game has constant drops in fps and some glitches as well irritating. In addition, some mechanics are poorly resolved, such as the jump command that does not always respond correctly to the player’s command, coupled with the collision problem of the game, the gameplay can be frustrating at times.