Shadow Puppets & Beijing opera is an Adventure, Casual and RPG game for PC published by [email protected] in 2020. Select the dowry!

In this game, the player will play Xue Xiangling, who is about to marry, experience four vivid scenes of the skin film. 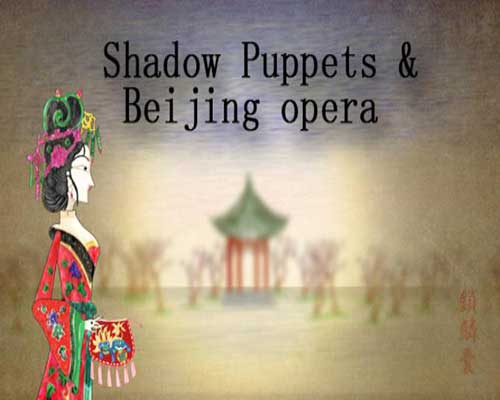 Punish the rogue in the second act, and rescue the family robbery caused by himself in the third act. The fourth act generously presented the lock-lock. The game is full of Chinese charm, highlighting the charm of traditional culture, that is, the playing process is too short. The game screens and operation methods are derived from shadow puppets, and the plot and music are derived from the famous Peking Opera aria “Luo Lin Capsule.”
The game screen has two options: retro and clear. The retro shadow play has more charm, but there will also be black spots that affect visual viewing. Although there were nearly ten characters in the game, only Xue Xiangling was the only one. The others were only dubbing in Mandarin, which was too much. (Wang Er’s rogue’s line design is quite good), as for the section of “Spring and Autumn Pavilion” sounds like a recording, it is quite regrettable. But overall, as a game that promotes traditional culture, it’s pretty good.