Shadow Legend VR is an Action, Adventure and RPG game for PC published by VitruviusVR in 2019. A VR game that takes you back to the medieval!

You will find yourself in the middle of the fights of the medieval realms, where the strongest of that realm facing each other. 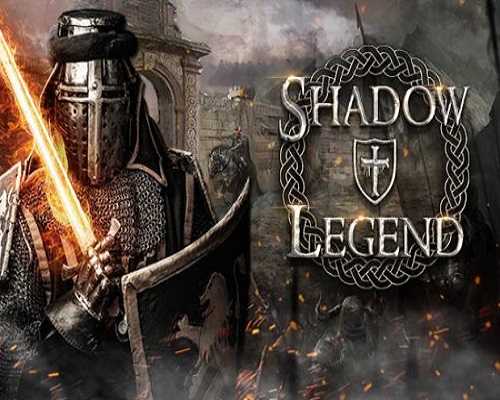 Shadow Legend is a single player exploration-RPG built exclusively for VR that immerses you in the medieval realm of Anaria. You begin your crusade as the Grand Master of the Knights Templar at a time when the Gods of your realm are at war.

Speak with characters and barter with merchants using your own voice, explore the worlds to find its hidden treasure, choose from swords, bows, axes, and magic weapons to defeat skilled enemies & epic bosses.

Immerse yourself into the diverse set of interactions the game offers; such as playing fetch with your dog, feeding carrots to your horse, cooking steaks by the campfire, smelting iron bars in the furnace, using a hammer on the anvil to fix your sword, or physically spinning the grinding wheel to sharpen it and much more.