Rover Mechanic Simulator is an Action, Adventure and Simulation game for PC published by PlayWay S.A., Pyramid Games S.A. in 2020.

You have one of the toughest jobs which is to maintain and repair Mars Rovers as an engineer of the primary Mars colonies. 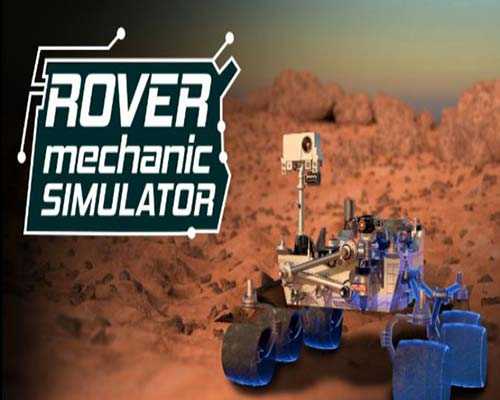 Rover Mechanic Simulator is a game in which you are a mechanic working on one of the first Martian colonies. Your main tasks include the repair and maintenance of Mars rovers so that the remaining crew can collect detailed information about the structure of the planet by using them. There are many devices at your disposal that will allow you to dismantle and maintain even the smallest parts of the rover. Use different tools such as a 3D printer, recycling machine, overhead crane, soldering iron and many more. In the later stages of the game, you’ll be able to upgrade them, making your work even more enjoyable and effective.

Not all parts need to be replaced in its entirety. You can use special workbenches that can be used to repair damaged PCBs and clean and maintain parts that have worn out during rover’s work. Thanks to this, you can save resources for much more difficult tasks. Decide what kind of mechanic you want to be. The game offers you several development paths that you can choose. Are you a tinkerer who enjoys disassembling devices into small parts?

Become a technician! But if you prefer to precisely analyze the damaged parts and find malfunctions faster, then becoming an analyst would be a perfect choice for you. If you want to master the recovery of resources, follow the economist’s path.