Roguelands is an Action, Adventure and RPG game for PC published by SmashGames in 2015. Earth is getting ruined by the enemies…

An ancient beast has come to Earth by the time rift that the humans created. If you don’t stop it, It will destroy anything on its way. 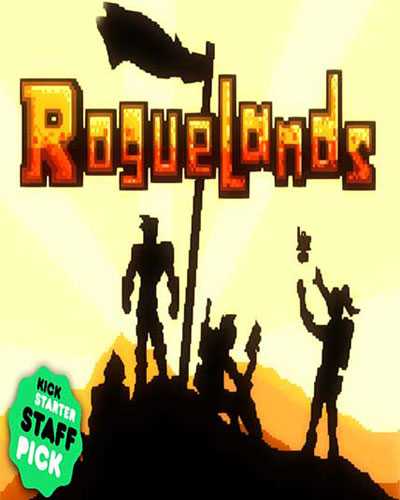 Aether Technology has caused this problem on Earth. Now, You have to stop whatever you have made before. There isn’t only an enemy on your adventures. You have to stop thousands of enemies who have come from another time. Most of them are unknown. It’s good to analyze their blind spots before you face them. But you can’t guess what will you see in the next levels. Because the environments are randomly-generated ones in Roguelands.

There are different kinds of monsters in this RPG game who may be really dangerous. You will play as a hero who wants to save Earth from destruction. It’s possible to change this character in the future. Each character in Roguelands have special abilities that you can read about them in their descriptions. There is also a unique crafting system for this action adventure game. It’s so much detailed that you can craft hundreds of new items by using it.

The whole planet is in the danger. Can you be the hero who rescue the humans? We shall see! Roguelands is a successful title which has released last year on Steam. The average score based on the users’ ratings is 9/10. If you’re an Action RPG gamer, This one would be awesome.