Robot Arena III is a Simulation and Sports game for PC published by Octopus Tree in 2016. Prepare yourself for the robotic battles!

The battlefields are ready for the fighter robots. Can you create the most powerful robot to destroy all of the enemy robots in the battles? 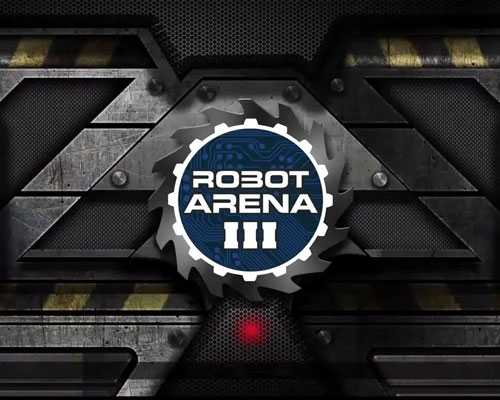 You’re fully free to change any part of your robot in this game. Each change will cost you some money in the customization system. So, You need to earn scores before you can do the upgrades. You will have a weak robot in the first level. There is nothing to worry about in Robot Arena III. Because the enemies will have robots like yours. If you try a bit to make high damages on them, You will be the winner of the robotic fight. When you finished the first level, You will get rewarded.

Then, The customization system will be unlocked for you. You can enter this part to make big changes on your own fighter robot. There are some notes that will help you learn about the customization. There are other models of robots that you can buy in the future in this part. The player needs to upgrade the first model in the primary levels. The battles will be really challenging in Robot Arena III. That’s why you have to focus on them hardly.

There are many levels in Career mode that can be fun for some hours. But If you get the original version on Steam, The multiplayer mode will be available for you. You can share your created items or robots in the community easily.