Risen is an Action, Adventure, and RPG game for PC published by THQ Nordic in 2009. The ship is caught in a storm!

Our main character, like the hero of Gothic, is nameless, who is running away from something somewhere on a ship. 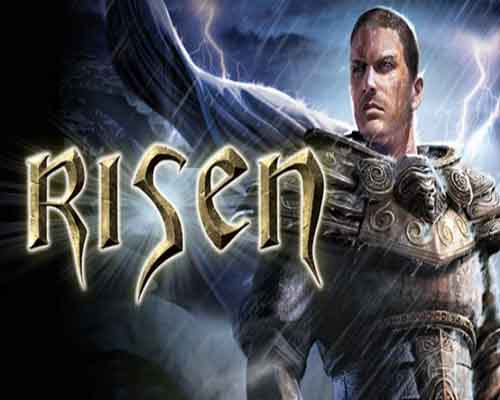 The island Faranga needs a new hero, you! Delve into a gritty, raw, and atmospheric fantasy world in which every action has a consequence. In the epic world of Risen, filled with mysterious earthquakes, fearsome monsters, and unimaginable treasures, forge your path with the sword, learn the art of staff fighting or become a powerful mage.

First things first: Risen is NOT a game for everybody. we don’t say this because of gatekeeping but because it’s janky as hell. The controls are poor, the combat at first is boring and repetitive and it takes a while to get going. this game is an open-world RPG through and through. All the objectively bad stuff can shape the whole experience into something phenomenal if you can accept them. It’s a slower game but it rewards exploration better than most RPGs we have played. You get more combat moves and options. The progression and leveling are extremely satisfying and just wandering around finding stuff and exploring the wilderness or settlements are so so satisfying.