Psych is an Action, Adventure, and Horror game for PC published by MediaTale in 2021. Crazy who got lost in the park!

Quite good indie horror, consisting of five episodes. Currently in Early Access, so only two are available. 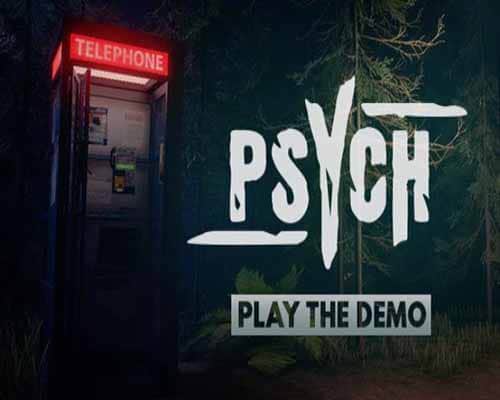 A short introduction explains to us that the hero spent a long time in a psychiatric hospital, suffering from disorders, and after leaving he went to meet his sister. And they decided to meet at night in the park … Our whole game will take place here, wandering around the park with different tasks and looking for a sister who will sometimes send messages to the phone. There is not a single living soul in the park, except for a lonely man who sometimes appears sitting on benches and hiding his face.
There are a lot of frightening sounds from the depths of the forest, screamers often come across, but all this is rather weakly frightening, although the atmosphere is really gloomy.
Towards the end of the second episode, the hero realizes that he was discharged from the psychiatric hospital early, various frightening glitches appear and blur the screen, and together with them we study the ability to close his eyes and clear his mind from horror stories, perhaps otherwise he dies, did not check. And so there are almost no options to die, getting lost is much more real, although hanging signs help here too. There is no Russian language at the moment, but there should be no problems with understanding.