PRE ONE is an Action and Adventure game for PC published by PDDS ENT in 2018. Start your journey and play as a robot called Pray!

This is an FPS game where you will be playing as a robot which is sent into the world to discover what is going on there. 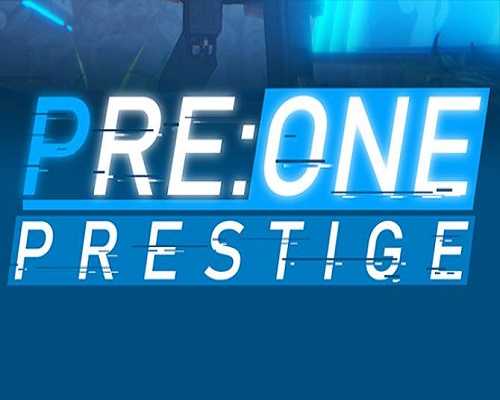 In the far future, citizens of a city where only machines are left, wondered what’s out in the world. The leader of the machines decided to make an explorer team to answer the citizens’ curiosity. And so, the explorer teams adventured into the unknown world beyond their city.

Four explorers found a civilization while wandering around and explored it for 10 years but did not find any evidence of life. They were disconnected one by one, and now only explorer Pray remained. Despite this, Pray continued exploration in order to complete his given task.

PRE: ONE starts in viewpoint of Pray who is one of the explorers. Pray watches as one of his fellow explorers, who was considered missing, get destroyed and begins to chase the one who killed his companion. During his journey, Pray will experience many new things and face various challenges. He will be considered an enemy and be attacked.

Features of PRE ONE: