PAINTBALL WAR 2 is an Action, Simulation, and Sports game for PC published by ShadowWolf Games in 2022. Battling with colors!

The game is very, good, there are places where it needs to improve. But the game brings the joy that it should. 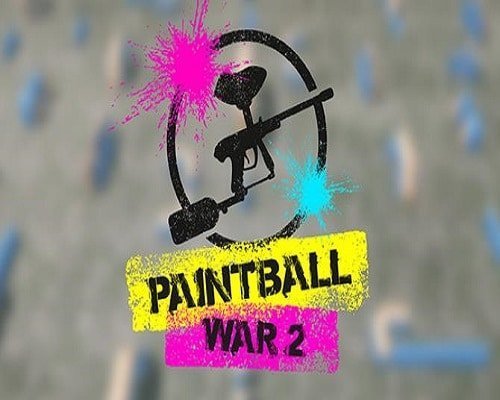 Paintball War 2 is the sequel to the most ambitious sports simulation game based on sports discipline in real life called paintball! Good strategy and great team play will help you win! Call your friends and take the first place!
The game seemed cool as a new paintball game. But as far as we could see the game has no real paintball mode where the enemy player is out of the game when you hit him once. There is a good choice in the weapon arsenal. There are 15 markers and 3 pistols. There are different skins for all those weapons but the bad thing is that you need to buy those with real money… we hoped this would be a more realistic paintball game, but for us, it looks like a cheap COD model.