P A M E L A is an Action, Adventure and Survival Horror game for PC published by NVYVE® Studios in 2020. The mixture of Bioshock, Dead Island, and Deus Ex!

In short, this is Bioshock in the distant future, only with an open world in which to eat and drink. 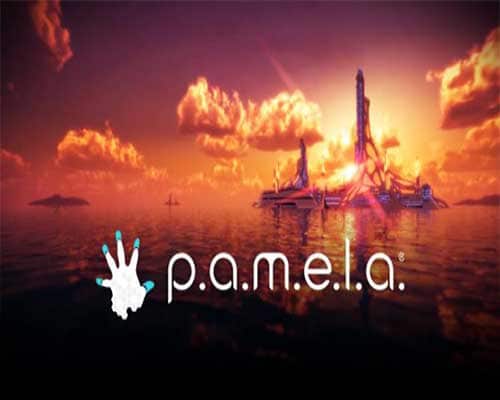 P.A.M.E.L.A. is a horror and survival video game set in a utopian city called Eden, a city that has been devastated by its inhabitants. We will control a character who is awakened from his cryosleep by P.A.M.E.L.A., an omnipresent AI that suffers when seeing how Eden, the utopian city in which it coexists, has been corrupted by its inhabitants in the effort to further develop their biotechnological advances.

In Eden, creating a refuge will be very useful to occupy a favorable territory, either outside or inside the facility. Initially, it will be necessary to check every box, first-aid kit, trash can, locker, and corpse that we find to gather the necessary tools to start building camp. Likewise, we are responsible for ensuring that the entire city remains stable in terms of electrical energy since it is recharged during the day and we supply it to different areas to keep them illuminated at night, at which time a greater number of afflicted people roam.